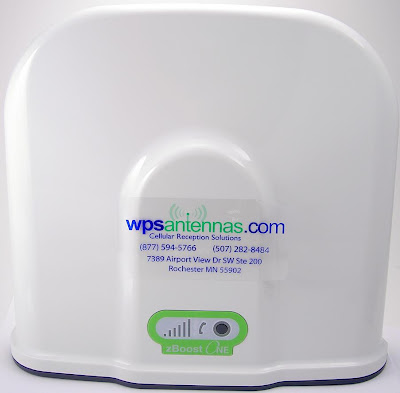 For sale November 15 the Wi-Ex zBoost-one YX400-P signal booster is the brainchild of a small Silicon Valley California company. The new Wi Ex zBoost One or YX400-p was originally developed by Cogent Wireless Solutions Inc. led by former CSI Wireless Inc Michael Cummiskey and Scott Terry. With a combined 38 years of experience the team developed the device originally released as the Cogent Wireless Solutions 3G booster to capitalize on the need for improved mobile broadband coverage in homes, offices and automobiles.
wpsantennas.com has performed some initial testing on the device and although limited to the 1900 MHz spectrum the YX400-P will be an excellent solution for dormitory and apartment coverage issues. 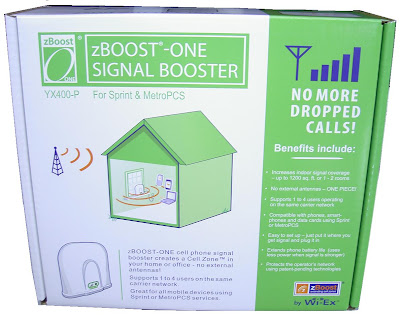