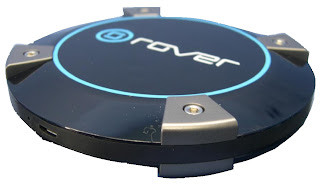 Looks like Cradlepoint and Clearwire are teaming up with a new product named the Roverpuck portable Wi-Fi Hotspot for 4G. Rover Puck 4G device is designed to work exclusively with the Rover 4G Service.

According to the quickstart guide:

"With your Rover Puck, you've got Unlimited 4G internet that rolls wih you.  Puck around town with your friends and connect up to eight laptops or Wi-Fi devices to your personal hight speed, wireless hotspot.  You and your friends can stream media together, check in at your favorite social networks, game online or simply cruise the web." 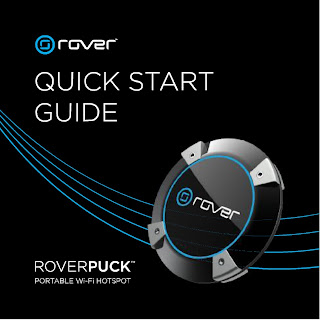 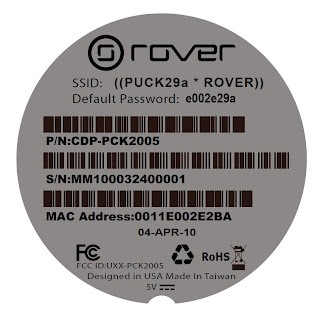 Posted by Matt Larson at 2:38 PM No comments: 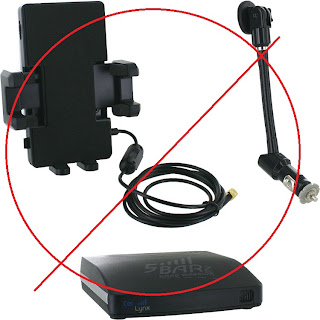 wpsantennas.com staff tested the 5Barz Cellynx product and was not impressed. The unit carries a hefty retail price of $299 in addition to a small profit margin for resellers. In testing the signal bars increased however data speeds were actually slower compared to using the unit with no amplification at all.

Reading through the information provided to the SEC, Cellynx has spent Millions of dollars on one single product that we feel will not survive in this competitive market.
Posted by Matt Larson at 1:54 PM No comments:

The unit has only one input and one output for the donor and exterior antennas.

We are not sure yet if 50 or 75 OHm coax is going to be used on this system as the specification sheet lists SMA for the antenna connectors (50 Ohm) yet the antennas listed are 75 OHm.  wpsantennas.com will update this release as soon as we have more information. 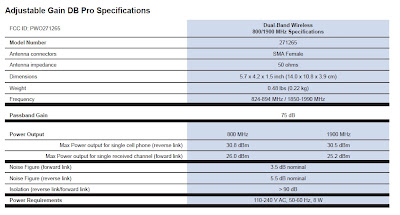 Posted by Matt Larson at 3:44 PM No comments: 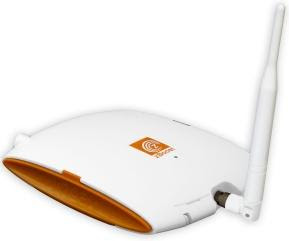 wpsantennas.com is looking forward to the release of the new YX-545 Home Office Repeater kit from Wireless Extenders - zBoost.  The new YX545 lists a 60 dB system gain (an increase of 6-7 dB over the YX-510) for a 2500 square foot open coverage area enhancement. 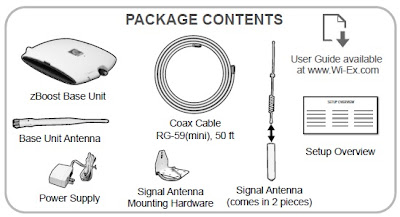 The new YX-545 has a slightly more streamlined exterior housing similar to the European YX-520i and the new YX-540 Metro.

wpsantennas.com has the full installation instructions at http://www.wpsantennas.com/ or by clicking this link:  WiEx YX-545 Set-Up Overview