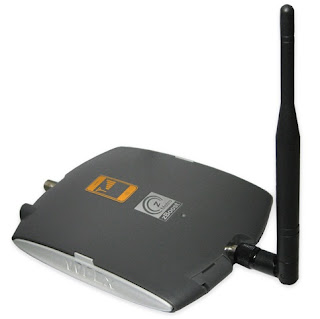 The YX540iP claims to be optimized for use with the Apple iPhone.


The second item slated for a early 2012 release is the z-Force YX240 in vehicle signal booster.
Similar to the Wilson Sleek 815226 the z-Force from zBoost will work on 800 and 1900 Mhz only (no LTE, AWS or 4G) with the amplifier being housed in a sturdy, lightweight cradle for hands free operation.
The z-Force amplifier kit will come with a 12V cigerette power adapter, external magnetic mount antenna with a 15 foot cable and optional gooseneck cigarette lighter adapter. 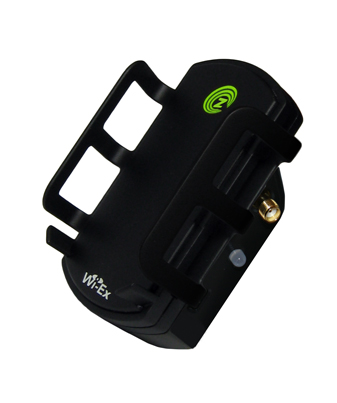 The YX240 zBoost zForce for the Car has passed through the FCC (in late November 2011) so we are anxiously waiting for its formal release.