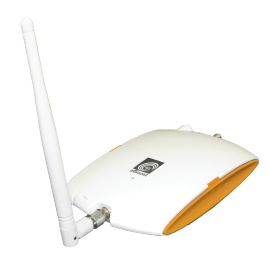 Wireless Extenders is going to jump in to the 4G LTE Repeater game.  The zBoost 4G-V (We have limited details thus far) as it will be called appears to have the same form factor as the current and very popular YX-545.

The new zBoost 4G-V will enhance the 4G LTE network on Verizon and will likely have enhancement for the existing Cellular and PCS networks.

Look for Wireless Extenders to announce the zBoost 4G-V at CES 2012 with production and distribution to follow in late 2012.
Posted by Matt Larson at 8:42 PM